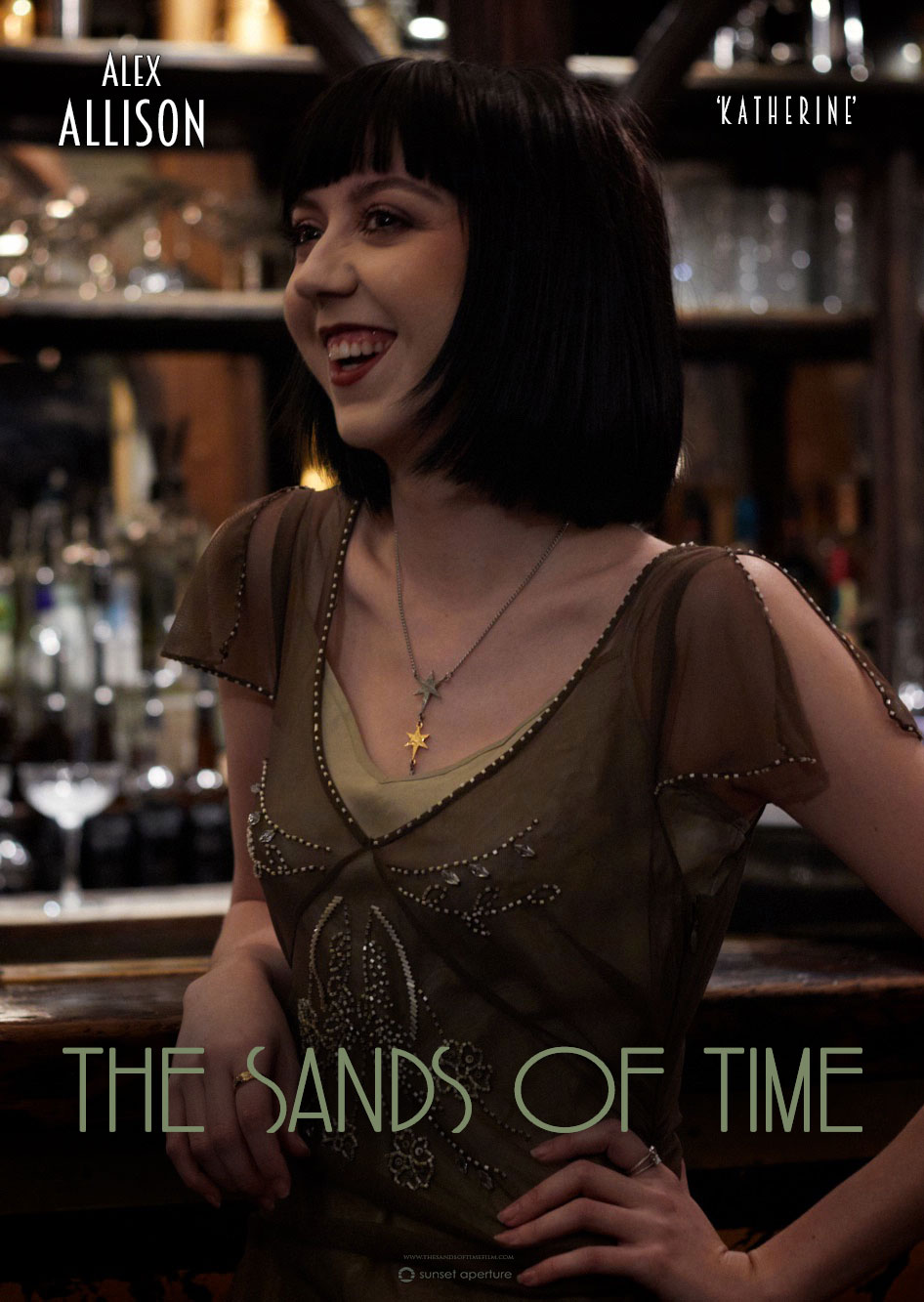 Alex Allison is a Birmingham based actress represented by Shack Artists.

During her stage career, Alex has appeared in Blood Money, Fiddler on the Roof, Sweet Charity, and The Lost Slipper.

With early appearances in short films and features such as Like My Recent, Don’t Push Me, Nowadays, and Tale of the Fatherless, Alex quickly developed her range, which led to her appearance in the popular feature film The Girl with All the Gifts.

Her television role in the Frankie Drake Mysteries, saw Alex play a 1920s girl, which brought her to the attention of our Director who was looking to expand the cast of The Sands of Time.

Alex appears in our 1920s scene as Katherine and she will also be voicing the same character later in the film during a key moment in the story.