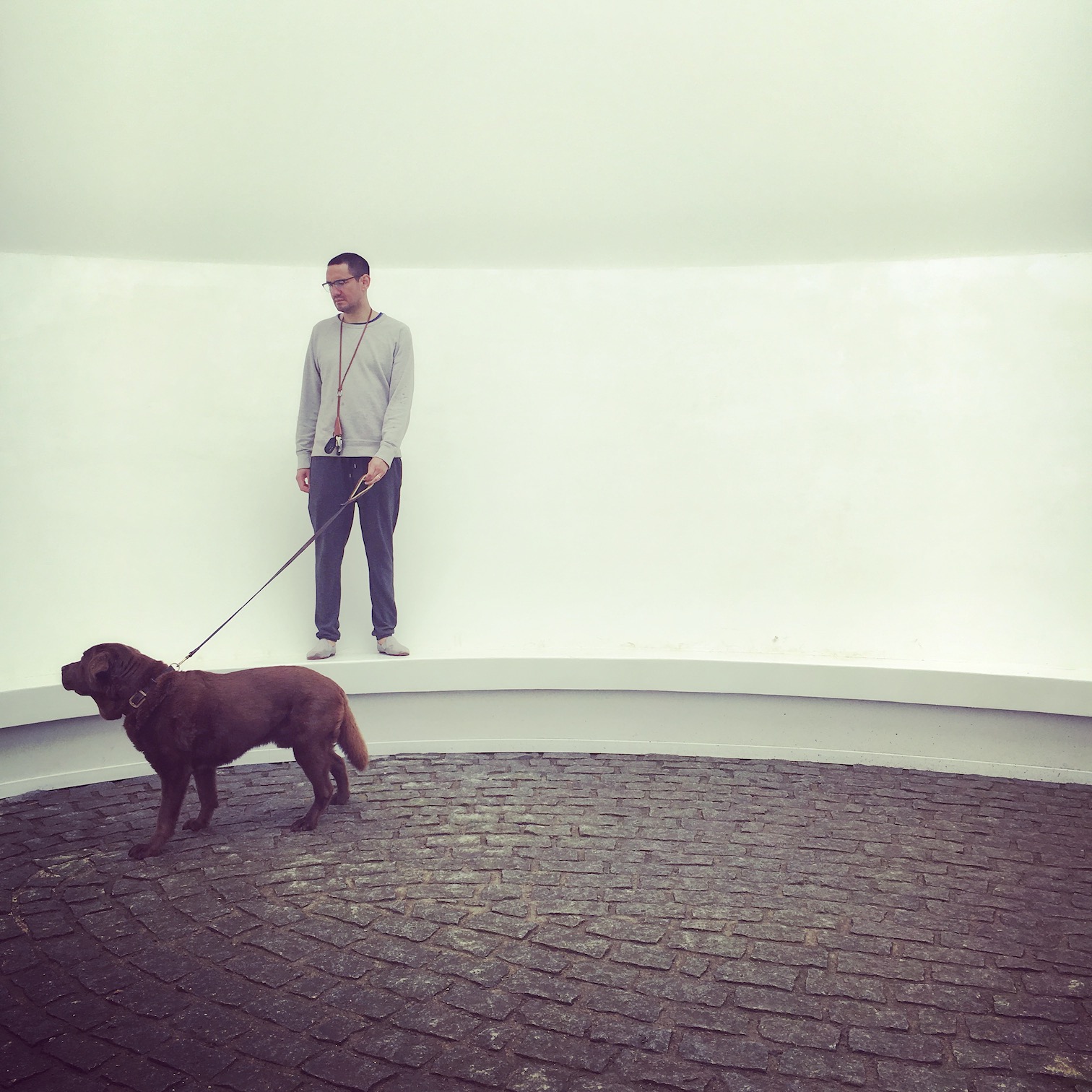 Benjamin Gerstein is an Award-Winning Editor represented by United Agents.

After graduating with an MA in Editing from the National Film and Television School as the David Lean Scholar, Benjamin has cut projects across documentary, fiction and commercials.

These commercial projects have covered a range of clients, such as the BBC, Reebok, Channel 4, Microsoft, New Look, Lufthansa, John Lewis, and many more.

In fiction, Benjamin has edited a string of successful short films, along with television shows, and feature films.

This impressive body of work caught the attention of our Director, who had a detailed discussion with him about the specifics of the film during a recent meeting. Shortly after, Benjamin read the script for The Sands of Time and loved it.

Benjamin joined our team as the Editor of The Sands of Time and he worked on the first locked edit of the film from his studio in London, before an existing television contract meant he had to leave the production earlier this year.

Benji did a fantastic job shaping the entire film and he will be offering advisory help towards the film’s completion.