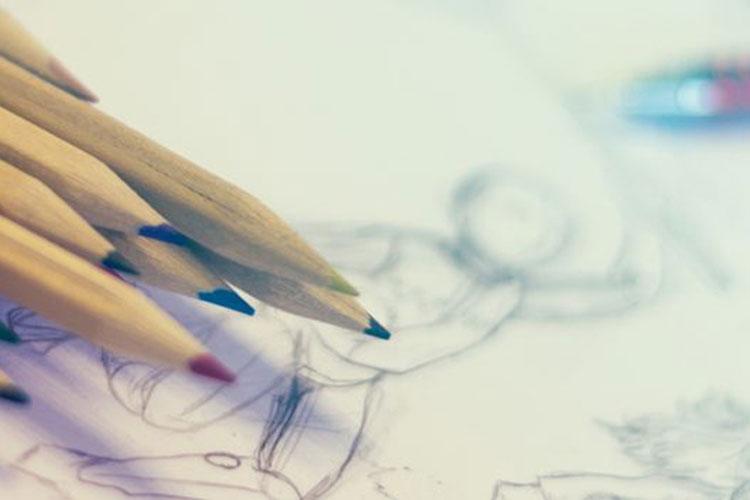 Christopher Na is a Storyboard Artist based in Dallas, Texas.

After graduating from the University of Texas with a B.S. in Architectural Studies, Christopher pursed his passion for storyboard design at various workshops and classes throughout Texas.

During this time, he developed his skills with 3d camera movements, Photoshop, and DaVinci Resolve, to further enhance his storyboards.

His talents took him to Avoid Obvious Architects as a Concept Designer for two years, and later to Halcyon Winds as a Storyboard Artist.

Christopher joined our team as our Storyboard Artist. He worked closely with our Director on the visual storyboards for The Sands of Time, throughout its production.