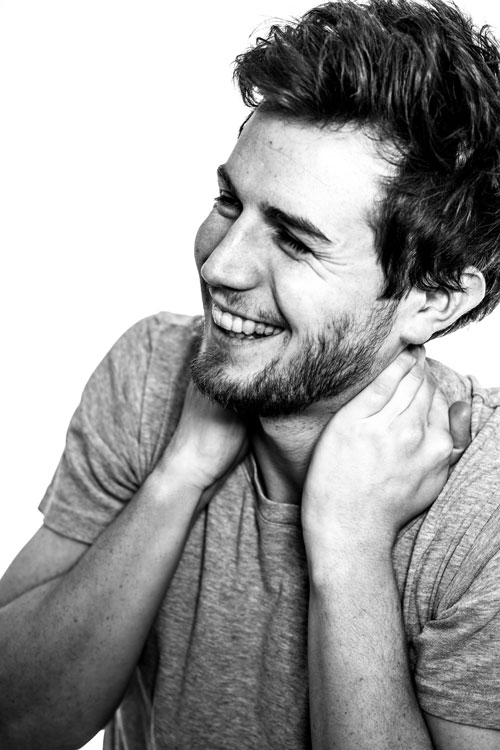 Freddie Stewart is a London based actor represented by United Agents.

During his BA in Acting at the esteemed RADA, Freddie appeared in numerous Shakespeare productions, such as The Tempest, Midsummer Night’s Dream, Hamlet, King Lear, Henry V, and Othello.

After his graduation, Freddie landed roles in the television shows Kiss Me First, Holby City, and New Worlds.

Most recently he secured the role of Nick Oldham in the popular Netflix show The Alienist.

In feature films, Freddie starred in the Oscar nominated Allied, alongside Brad Pitt and Marion Cotillard.

With this excellent body of work, and more projects coming soon, Freddie was an actor our Director was keen to cast as Nate in our film.

So we were thrilled that Freddie loved the script for The Sands of Time and wanted to play our romantic leading man.

We are looking forward to sharing Freddie’s performance in The Sands of Time with audiences across the international film festival circuit.