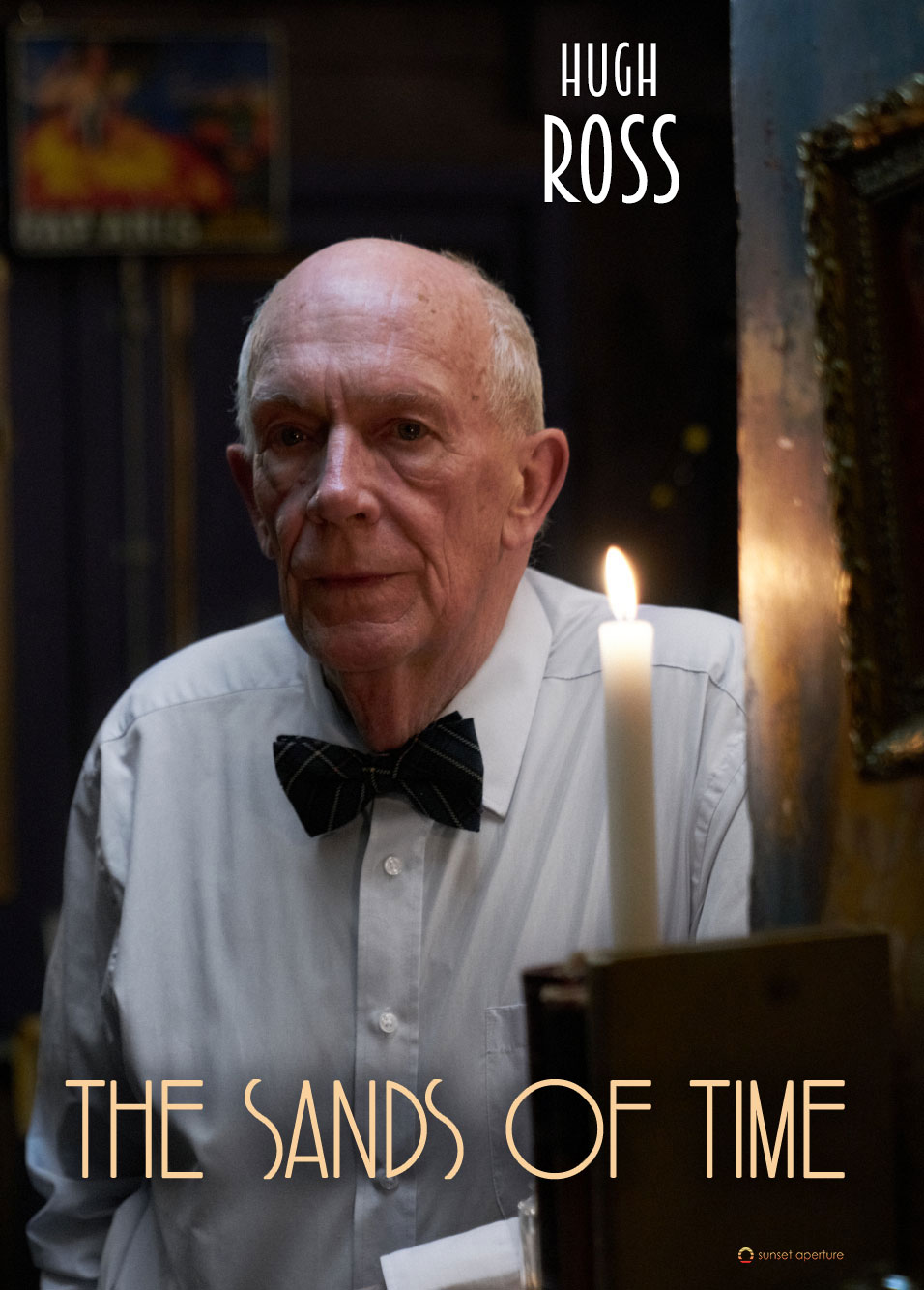 Hugh Ross is a London and Brighton based actor represented by Independent Talent.

After his time at RADA, Hugh secured a number of roles in television shows such as Anna Karenina, Tycoon, Jury, and The Pickwick Papers.

The success of these shows and Hugh’s range of performances, has seen him build a highly respected career in television ever since, with roles in Boon, Lovejoy, Poirot, Absolutely Fabulous, Taggart, Midsomer Murders, Dalziel and Pascoe, and Waterloo Road.

Most recently, Hugh has had the recurring role of Arch Bug in Outlander.

Throughout his film career, Hugh has worked with some of the best talents in the industry. These films include Trainspotting, Charlotte Gray, Hannibal Rising, Bronson, Dorian Gray, The Iron Lady, and Sunset Song.

This impressive range of work has meant he has always been an actor our Director was keen to work with.

So we were thrilled to hear of Hugh’s love for our film.