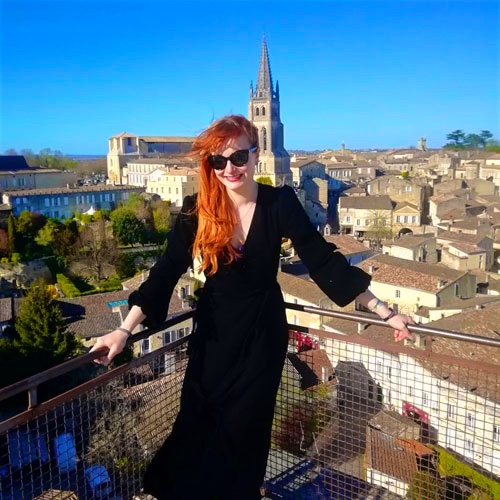 Isobel is a Production Designer based in London.

Isobel has designed for productions in venues including RADA, The National Gallery, and Shakespeare’s Globe Theatre.

She also designed and art directed the feature film, Aghori which is due out later this year.

Along with this Isobel has designed a number of music videos including Ride of Your Life which has had nearly six million YouTube hits.

Isobel also designed the previous film of our Director, where she created two beautiful sets. Audiences will be able to see that stunning work when the film is released early next year.

As a result of their successful collaboration on that film, our Director was keen for Isobel to design The Sands of Time as well.

Due to her love for our award-winning script, Isobel agreed to join our team as our Production Designer and we are looking forward to sharing her designs when the film is released.