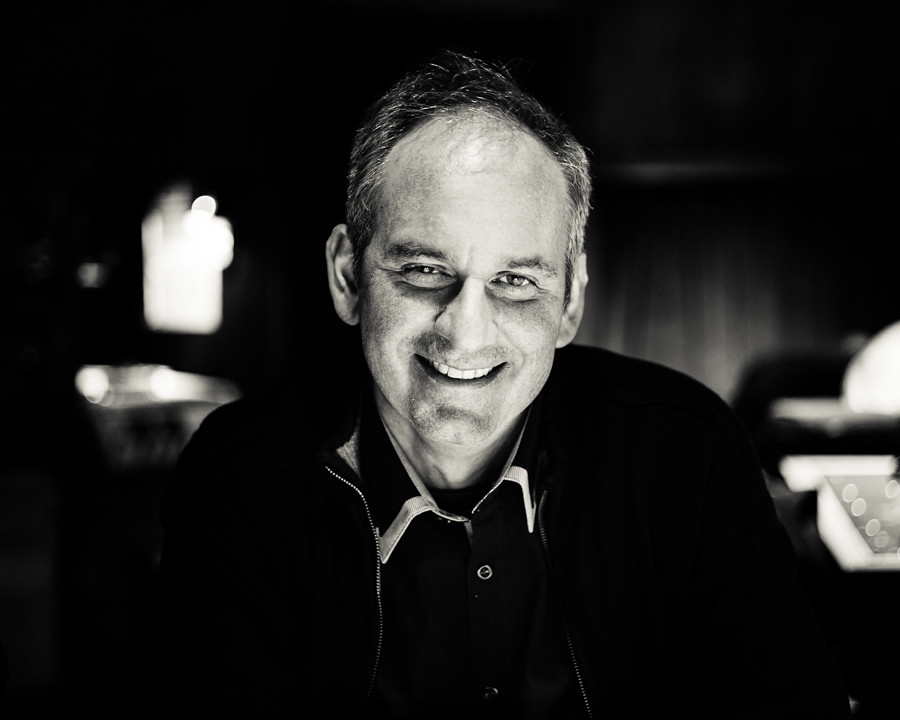 Jean-Pascal is a world renowned Composer who has scored and orchestrated numerous features.

He was hired by Leonardo DiCaprio to write the original score for the environmental documentary The 11th Hour and has since worked on a host of award-winning films including; The Shape of Water, Argo, Zero Dark Thirty, The Imitation Game, Suffragette, The King’s Speech, Harry Potter and the Deathly Hallows: Parts 1 and 2, The Danish Girl, The Tree of Life, and most recently Little Women.

Along with these film productions, Jean-Pascal has been commissioned by many of the world’s leading theatres and orchestras.

Having scored the previous film of our Director, both of them were very keen to continue their strong working relationship.

So we were thrilled to discover Jean-Pascal loved our script and the music ideas shared by our Director.

Jean-Pascal will now work from his own studio in Paris on the Original Score for The Sands of Time.