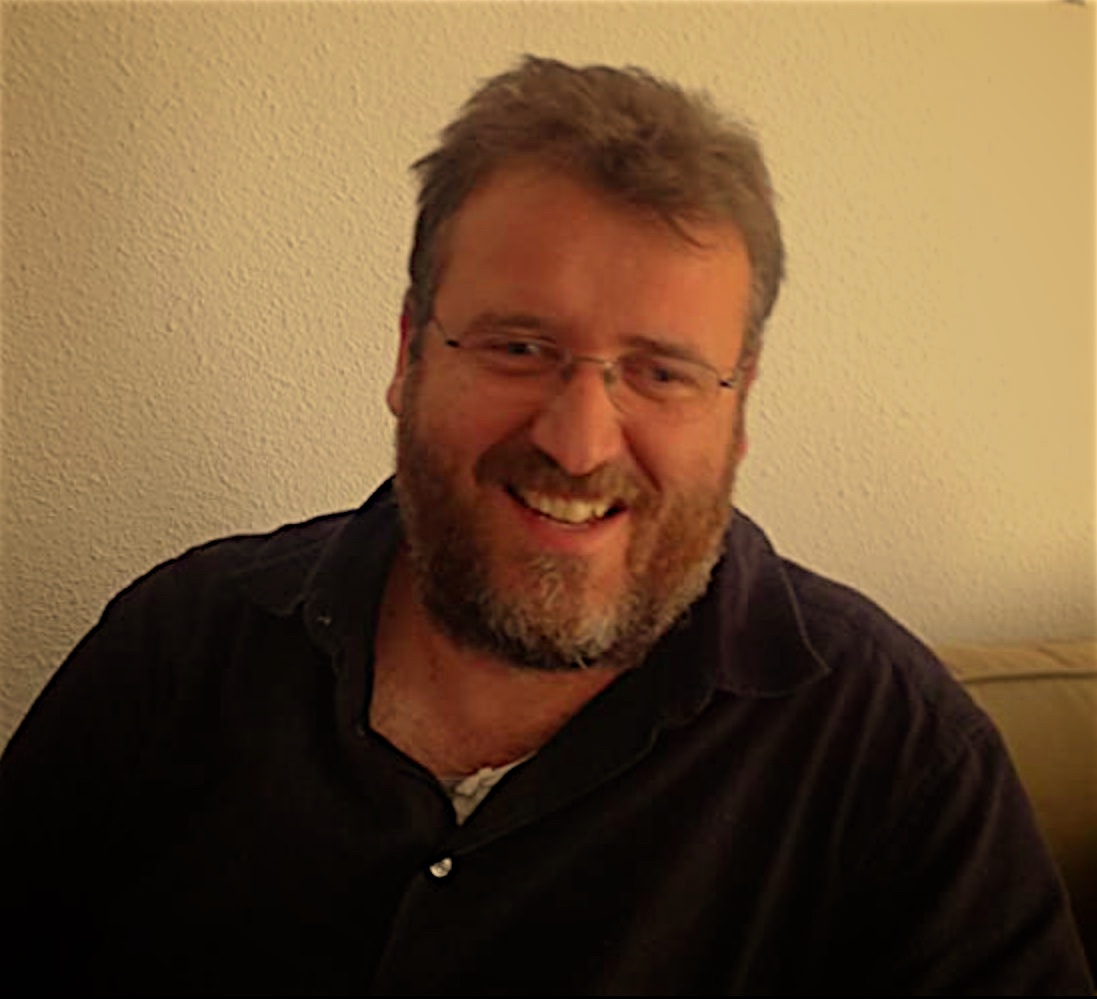 Jose Garrido is an Editor based in Madrid.

Starting out as freelance Editor, Jose cut numerous productions for the BBC.

In total, Jose has now edited 76 documentaries, which have received awards all over the world, including Emmy and BAFTA nominations.

This extensive documentary experience led to Jose being hired by Sunset Aperture to be the Editor of their feature documentary Life Inverted from our Director. It was through this work, that led to Jose joining our team on The Sands of Time.

The very nature of what was required with the Visual Effects, and new footage, meant Jose became an integral part of our post-production and has helped deliver the film to its locked edit.