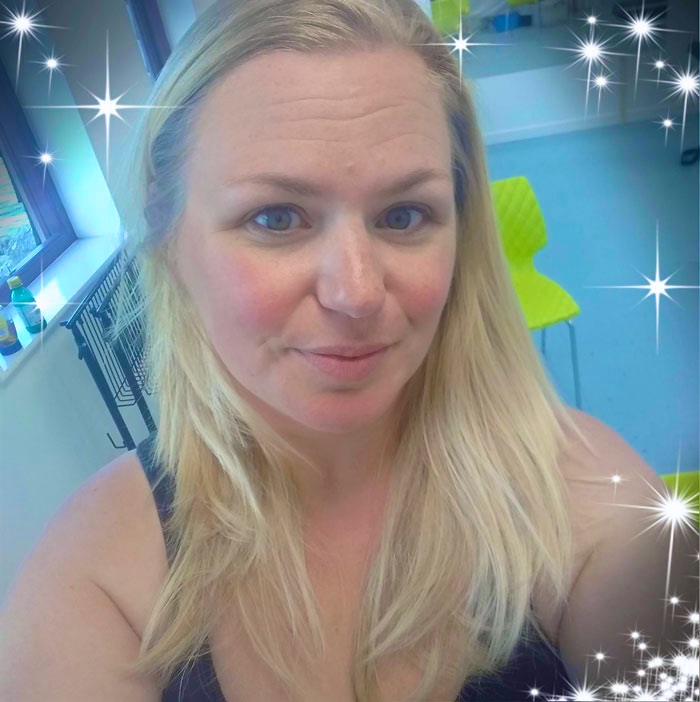 Neila Dawes is an award-winning Makeup Artist and Hair Designer based in Cornwall.

Since then, she has worked as a professional Hair & Makeup Artist in Theatre, Film and TV.

During which time, she has been frequently hired for a number of leading West End Shows, such as The Lion King, and The Beauty and The Beast.

Along with her impressive theatre work, Neila has also worked on Poldark, which has been extensively filmed in Cornwall.

This fantastic experience and specific skillset made Neila someone that both our Director and Creative Director wanted to bring onboard.

So we were delighted to discover that Neila loved our project with its specific period setting, and she joined our team as the Makeup Artist and Hair Designer for The Sands of Time.