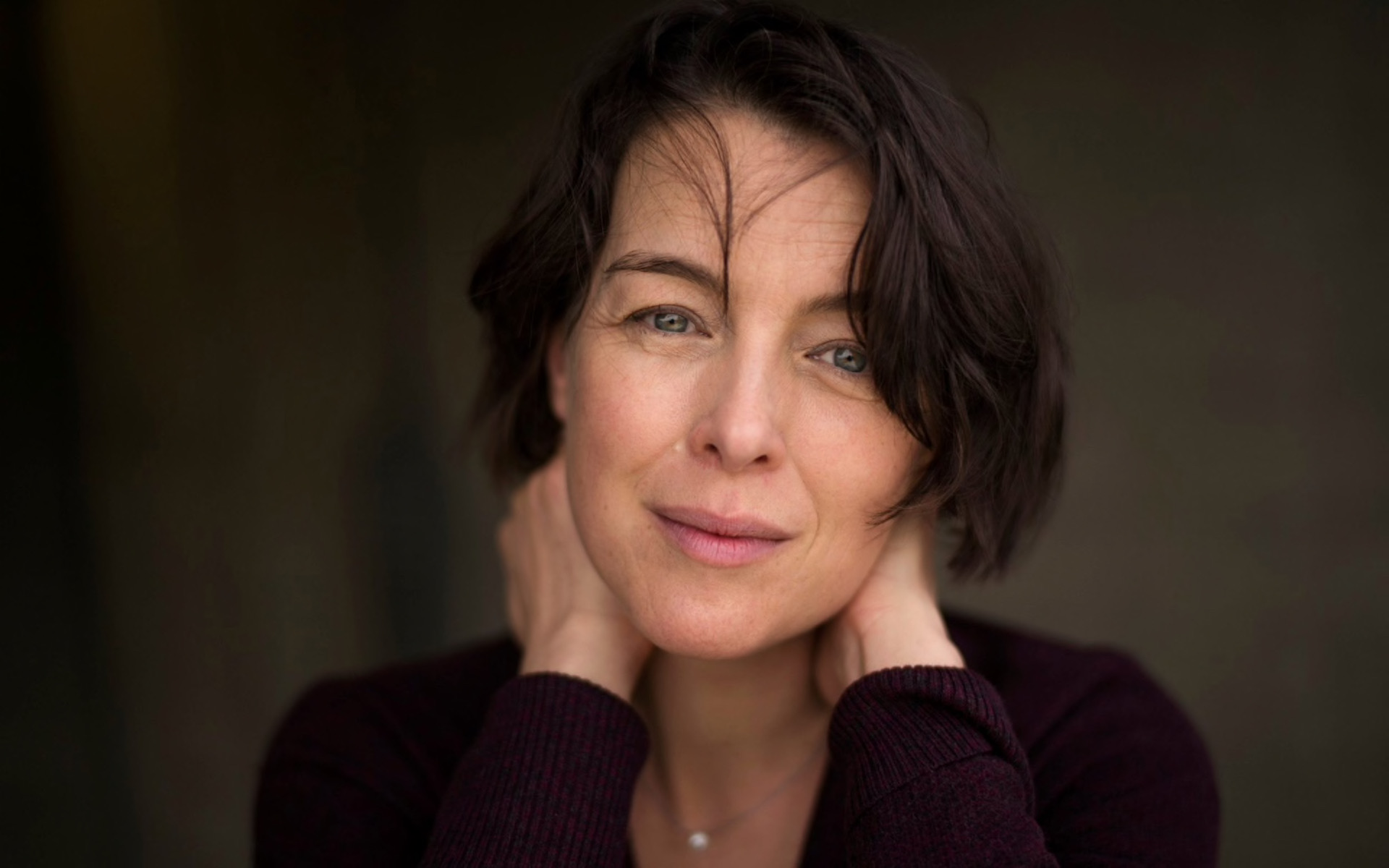 Olivia began her career on the stage at the RSC and The National Theatre, breaking into TV with the Andrew Davies adaptation of Emma.

From a damp basement in Camden Town she won the role of Abby in the $120 million blockbuster The Postman starring alongside Kevin Costner. In the following year, Olivia was cast as Rosemary Cross in Rushmore, co-starring Bill Murray, from acclaimed filmmaker Wes Anderson and producer Barry Mendel.

Her association with Mendel brought her to the attention of M. Night Shyamalan and the role of Anna Crowe in The Sixth Sense which would become a defining moment in Olivia’s career. The box office success of the M Night Shyamalan film, starring Bruce Willis, Haley Joel Osment, and Toni Collette, saw it become one of the highest grossing films of all time.

In the subsequent years Olivia starred in The Body with Antonio Banderas, in Below from Dimension Films, and in the $100 million big screen adaptation of Peter Pan from Universal Studios.

Shortly after, in The Heart of Me, with Helena Bonham Carter and Paul Bettany, Olivia’s performance won her Best Actress at the prestigious British Independent Film Awards.

Olivia then took on the challenge of playing Jane Austen in the BBC film, Miss Austen Regrets, quickly followed by another lead role, as Miss Stubbs, in the Oscar-nominated An Education.

Based on these performances, Joss Whedon cast Olivia as Adelle DeWitt in Dollhouse, the cult television series from 20th Century Fox that ran for two seasons.

Joe Wright cast Olivia in his next two films, Hanna, alongside Cate Blanchett and Saoirse Ronan, and in Anna Karenina with Jude Law and Keira Knightley.

In the same year, Olivia joined the ensemble cast of Bill Murray, Olivia Colman, and Laura Linney, in the hit film Hyde Park on Hudson from director Roger Michell.

In television, Olivia then landed lead roles in Case Sensitive, and Manhattan, both of which received critical acclaim.

During this period, Olivia was also cast in the features, The Last Days on Mars with Liev Schreiber, Seventh Son with Jeff Bridges, Julianne Moore, and Alicia Vikander, Maps to the Stars directed by David Cronenberg, and playing Lady Churchill in Victoria & Abdul directed by Stephen Frears.

Returning to television, Olivia starred as Lady Priscilla Hamilton in the period drama, The Halcyon, and as Emily Burton Silk in both seasons of Counterpart, with co-star J.K. Simmons.

Olivia has always had a deep passion for theatre. At the RSC, Olivia has performed in Misha’s Party, Wallenstein, The Broken Heart, The Wives Excuse, and Peer Gynt. Olivia’s expansive stage career at the National Theatre includes such shows as Waste from director Roger Michell, Love Labour’s Lost directed by Trevor Nunn, Richard III including its US tour, Happy Now?, Tartuffe, and Mosquitoes directed by Rufus Norris. Along with these, Olivia also starred alongside Matthew Fox in the Neil LaBute play In A Forest Dark and Deep at the Garrick Theatre.

Olivia can next be seen as Lavinia Bidlow in the HBO show The Nevers, created and directed by Joss Whedon, and as Catherine in The Father, with Anthony Hopkins and Olivia Colman.