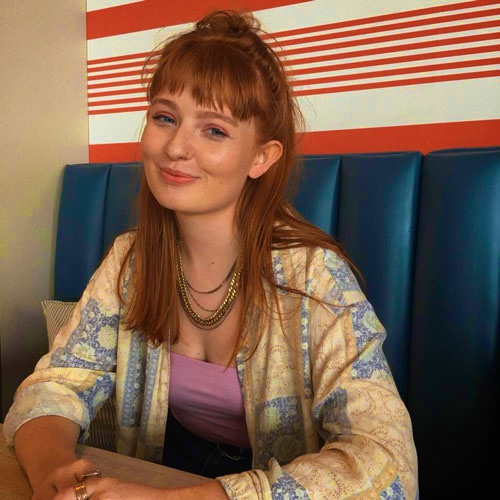 Ruby is a film student at King’s College London.

During her studies. Ruby has worked for the Unicorn Theatre and Theatre Royal Stratford East on a number of productions.

Most recently, she has handled events at the BFI, including the BFI Radio Times and Television Festival.

Along with these crew positions, Ruby has also been a supporting artiste in numerous productions, such as Cursed, Last Night in Soho, and Wonder Woman 1984.

Ruby was on our team for the entire production in Cornwall.

She worked extremely hard throughout, and brought a great deal of enthusiasm to the position of Production Assistant and we highly recommend her.