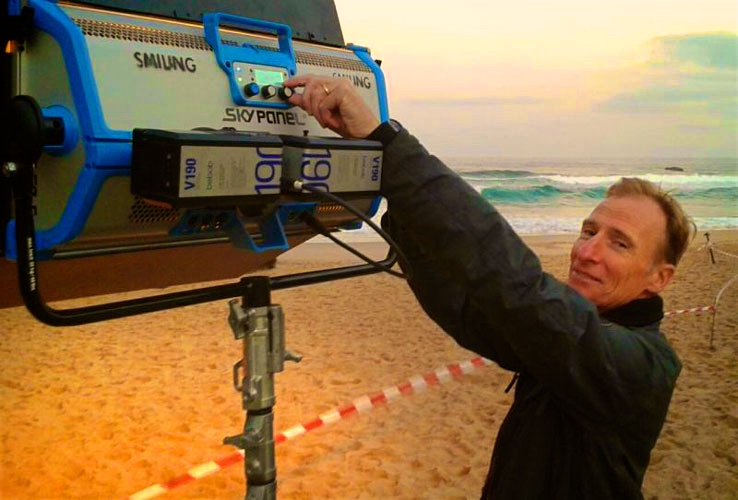 Simon Battensby is a Gaffer based in London.

After graduating with a BSc (Hons) in Electronics from the University of Salford, Simon began working as a Gaffer on a number of music videos.

This was soon followed by a succession of award-winning short films.

Simon has also worked on a number of commercials for companies such as Cafe Nero, SensationNail, Stanton Chase, and many more.

In his career Simon has been the Gaffer on eight feature films, and is already attached to more features in pre-production.