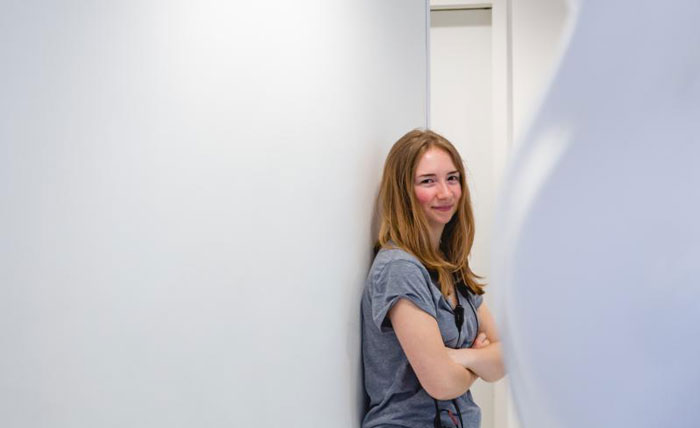 Sophia Scott is a First Assistant Director based in Buckinghamshire.

Sophia graduated from the prestigious Cambridge University in English, earlier this year.

Yet combined with her studies, she had already been working simultaneously in the media industry. First as a Runner on a number of commercials and music videos, and later on a feature film.

Most recently, Sophia worked as a Production Coordinator on two high profile short films, the latter of which was Executive Produced by Rose McGowan.

Her passion and drive, combined with her attention to detail, made Sophia an ideal candidate to be the 1st AD on our film. So we were delighted to discover Sophia loved the project and wanted to join us.

Sophia worked alongside our Director throughout the production of The Sands of Time and is an invaluable member of our team.